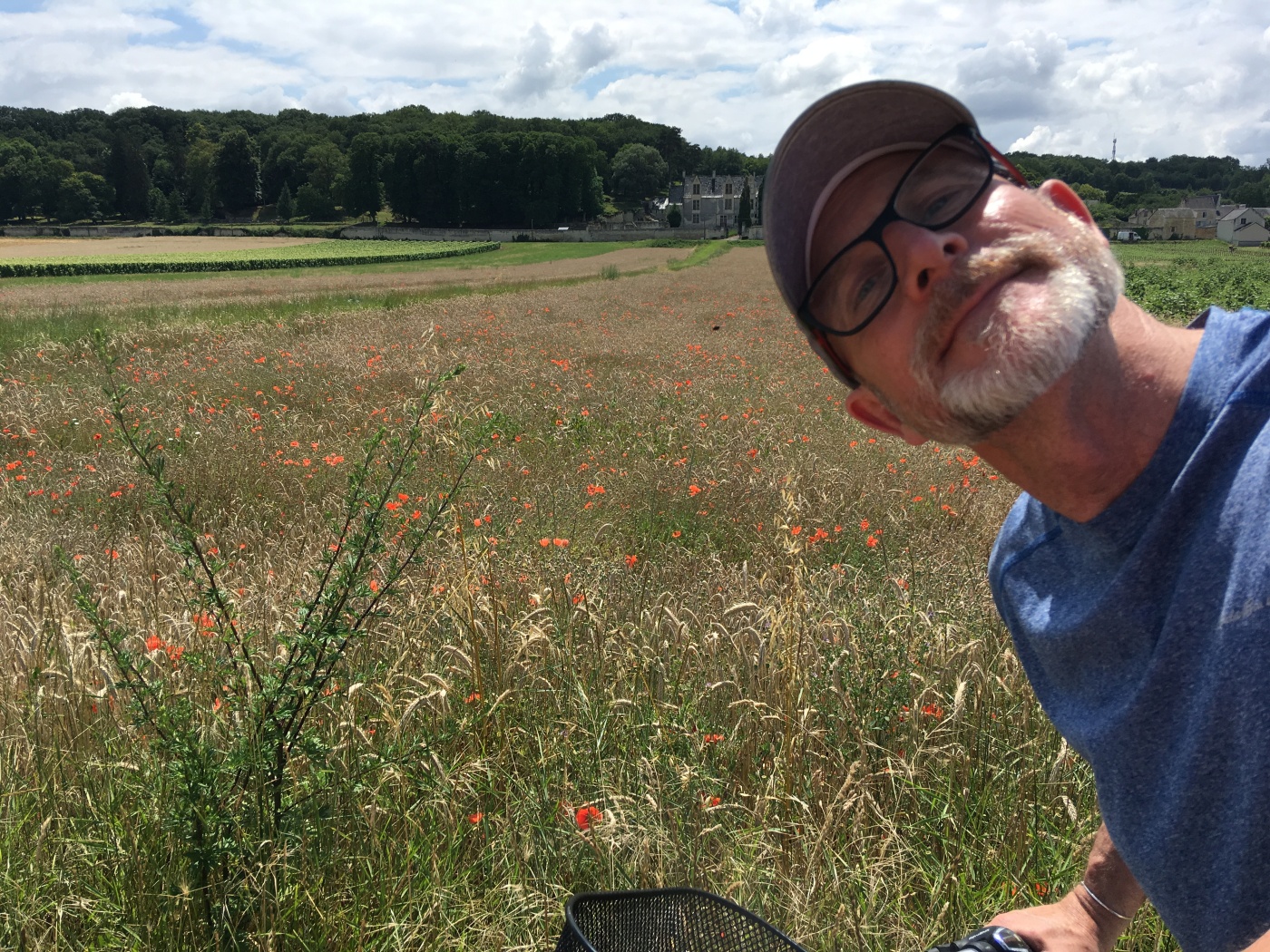 Mark is a native of Christchurch, New Zealand, where all of his family live still.  In 1977, at the age of 22, he graduated from the University of Canterbury with an LLB and, shortly thereafter, left on a Kiwi walkabout from which he never returned.

After five years in sales at London’s Harrod’s department store, Mark was accepted by the Bishop of London for the priesthood and completed his ministerial training at Ripon College, Cuddeson, the Church of England’s first and oldest theological college at Oxford. Two years later he went as an exchange student to Church Divinity School of the Pacific in Berkeley, California, where he met his partner, Al. Upon Mark’s graduation, he and Al returned to England where Mark was awarded the Oxford Certificate of Theology and where Al completed his own seminary training at Cranmer Hall, the theological college for St. John’s College, Durham University.

In 1985, on the feast of Saints Peter and Paul, Mark was ordained deacon in St. Paul’s Cathedral, London. He was ordained priest one year later and he served his curacy in two parishes of the Diocese of London.

Early on, Mark was drawn to a ministry to those in emotional distress.  To better serve in this ministry, he began training in psychoanalytic counseling at the University of London, eventually obtaining an M.A. in Adult and Continuing Education, as well as an M.A. in Psychotherapy from the University of East London.

Licensed as chaplain in 1991 by the Bishop of Southwark, Mark became the Aileen Kerr Fellow in Mental Health and Pastoral Care at the Bethlem Royal and Maudsley Hospitals, which together with the Institute of Psychiatry, a part of Kings College, University of London, comprise an internationally renowned center of psychiatric excellence and postgraduate psychiatric medical and allied professional training.

For 12 of the next 18 years, Mark directed one of the largest departments of spiritual care in the UK. He became a nationally recognized educator, speaker, and writer on the complex interface between emotional disturbance and spiritual health and development.

In 2005, he became an associate priest to the parish of St. Alfege, Greenwich, where he rediscovered his love of journeying with a covenanted Christian community. Here, Mark believes, God planted the seeds for a return to parish ministry. In December 2008, Mark resigned as Presiding Chaplain of the South London and Maudsley NHS Foundation Trust, and he and Al followed their family (including their then 4-year-old granddaughter, Claire) to Phoenix where Mark became Chaplain Resident at Banner Good Samaritan Medical Center.

In the Spring of 2010, Mark brought his healing ministry to Trinity Cathedral when he became Associate for Pastoral Counseling, and on Trinity Sunday, 2010, Bishop Kirk Smith appointed him Canon For Congregational Formation to the Cathedral. This involved him the spiritual development and spiritual direction of the community as a whole and of individuals in particular. Between August 2012, and January 2014 Mark guided Trinity through a significant period of transition as Interim Dean. Mark was also a member of the Bishop’s Commission on Ministry.

In June 2014, Mark became the 12th Rector of the parish of St Martin of Tours and he lives in Providence with his spouse Al, and their Cocker Spaniel, CharlieGirl.

Mark perceives his ministry as the fostering spiritual and emotional health in individuals and the transformation of community through building spiritual capacity.  He works psycho-spiritually with individuals in pastoral counseling and spiritual direction. His teaching focus is on Christian formation through the experience of learning in small groups and teams. His preaching focus is the spiritual direction of the whole community.