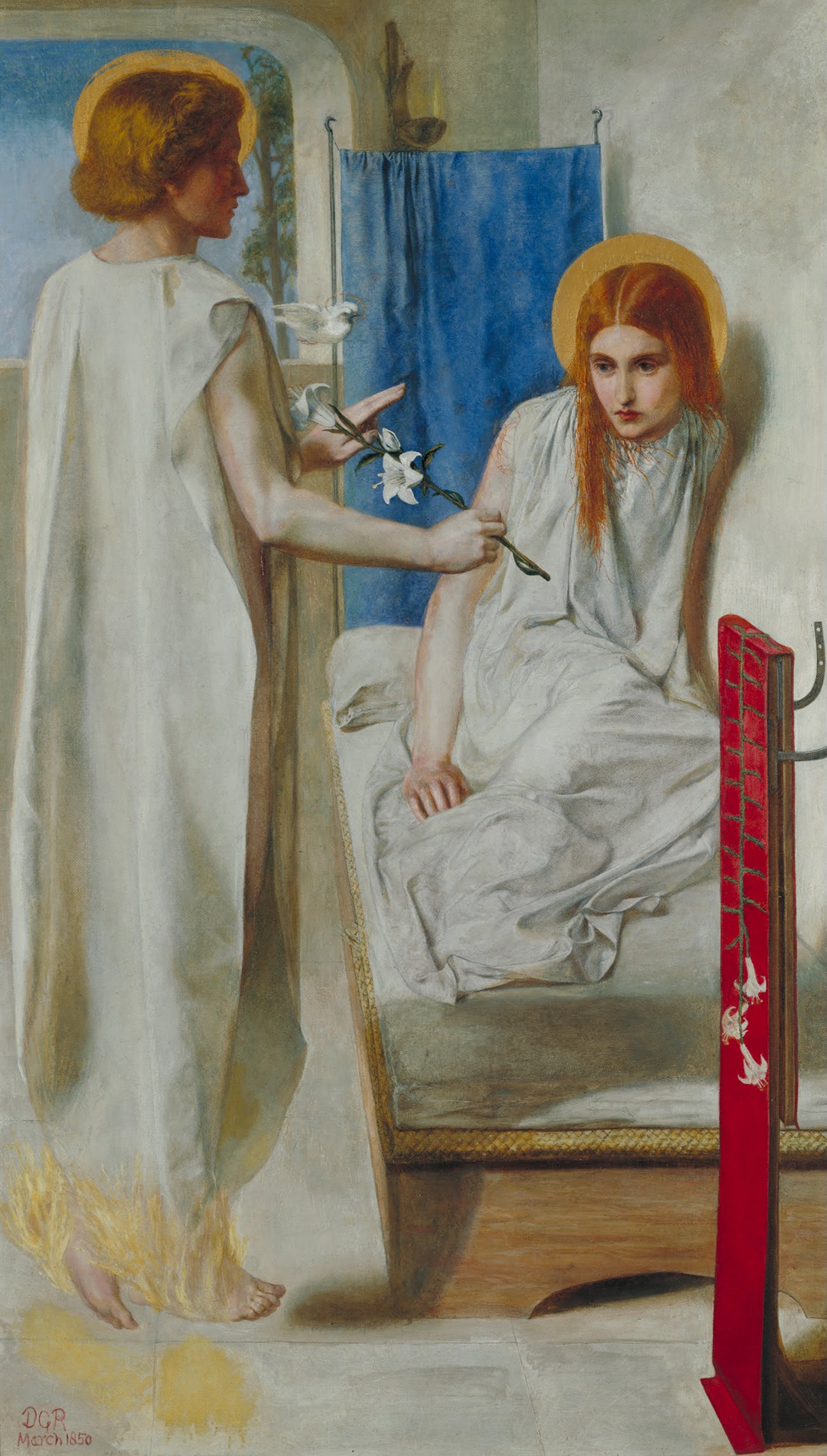 We now inch day-by-day towards Gods third great act of creation. Genesis offers us stories of the original act of creation when the Spirit of God hovered over the abyss and brought order to the hitherto undifferentiated universe – separating night from day, light from dark, sea from sky, and the emergence of solid ground on which God planted the seeds of all life. With the expulsion of Adam and Eve from the primordial garden we see the first shift in the way the creation will hence forth progress.

Genesis reports that things continue – going from bad to worse – until in the story of Noah and the Flood we God’s destruction of all but the sea and sky along with the solitary ark bearing the remnants of living life. This great eruption of divine anger is followed by an act of remorse. God grieves – it seems God has been hasty destroying the very thing he ha most loved. His profound remorse is symbolized for all eternity in the sign of the rainbow – a sign in God of of the triumph of love over rage.

The Christmas Carol It came upon a midnight clear speaks of an angelic song which opens the way for God’s third great action in the story of creation. The carol’s second verse speaks of angel-song as:

Yet beneath the unimaginable beauty of the angelic strain:

In God’s third great act in the creation, we find a 15-year-old girl sitting entranced by the words of a heavenly messenger– hail O highly favored one, the Lord is with you. Mary alone hears the angel-song. She lets the words enter deeply into her, slowly allowing them to arouse in her a deep curiosity. Her first words are the predictable how can this be?

On the surface of things, the angel’s greeting makes little sense to her.

Mary’s world is far from secure. A 15-year-old peasant girl occupies a vulnerable place within a world that is consistently harsh and often cruel. A world in which for a young woman there can be little hope of escape from the endless round of servitude and labor. So how can this be?

Yet, there is curiosity in her question. I often comment that curiosity is one of the essentials in the pursuit of a spiritual life. There is a wonder in curiosity in the way it opens the curious to new and undreamt-of possibilities. Curiosity precedes hope – hope the whispering of longing to be translated into action in the present-time.

And so, Mary sits in silence. Gabriel, the angel with unfurled wings hovers soundlessly with a deafening soundlessness that penetrates every cell of Mary’s body – every fiber of her being. Together their silence brings all of creation to a stand-still – like the pause between two breaths. Mary sits, Gabriel hovers patiently, and God – the Creator of heaven and earth and all they contain – our God waits. For God must now wait upon Mary’s response.

Suddenly the waiting is over. From the depth of her being Mary whispers her yes – a simple yes – her word of agreement that will change forever the course of creation.

Despite the difference of time and context separating us from her, like Mary’s – our world is a far from easy or safe place. If nothing else, 2020 has brought this home for many of us who otherwise enjoyed the illusion of a degree of separation from the harsher realities of the world.  We struggle to hope – hope which ultimately requires us the whisper of a yes. But our question is not Mary’s but how can this be? Our question is more often yes, but yes to what? A conditional yes.

In every moment of every day God addresses us as highly favored ones – asking for our willing consent to become those in or through whom the Word of God is born.

Our Advent waiting is over. Our confusion as to what or who we have been waiting for becomes clear. We are the ones God has been waiting for. Let it be to us according to the divine life-giving word.